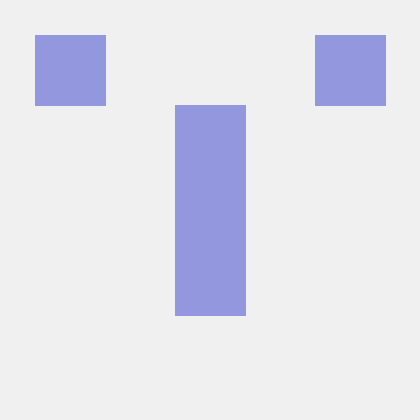 In most browers' preferences dialogs, you can find settings for which language to display if the content is available in more than one language. What happens is, that your browser and the server negotiate over which language to show you. Your browser tells the server which languages you’re comfortable with and in which order of preference. For instance, if you tell your browser that you understand English and French, but prefer English, the server will serve you an English version of the text and a French one only if it doesn’t have an English one. If it doesn’t have either version, it will serve you the original language, I presume. The HTTP 1.1 specification explains how this should work.

This doesn’t work really well for me. You see, I am fluent in English, Dutch, Spanish and Galician, I get by in Portuguese (or Portuñol, rather), and I dabble in French and German. If the original text is in one of the four languages that I am comfortable with, I really prefer the original. In other words, if the original is in Spanish, for instance, I don’t want to read the English translation. I like to think that my understanding of the original text will be better than the translation.

In order to help you understand why this is important for me, I’ll explain how I feel about translations. When an author writes a piece of text he translates an idea into a series of words. The reader then reads the words and translates them into an idea. This idea is a different idea — although hopefully very similar to the original idea that the author started with. When you add translation into the mix, the translator adds a couple of steps. Basically he reads the words, translates them into an idea, translates his idea into words — in another language —, that the reader then has to read to form his idea of what the author meant. In the best-case scenario — no translation — the reader ends up with an idea that’s been translated twice, an original idea into words and those words into a new idea. The translator adds two more translations. Maybe even three, depending on whether he actively translates or just writes the words while "thinking" in the target language.

I shouldn’t encounter this problem in the wild too often, as the language selection functionality is hardly ever used. Most users don’t know about it and web-developers don’t implement it since most users don’t know about it, etc. Instead, they display little flags that users can click. Which reminds me, don’t use flags for language selection. A lot of Spanish speakers do not come from Spain and therefore take offence to having to click a Spanish flag in order to read a text in their mother-tongue. Likewise, not all English speakers come from New Zealand, nor do all German speakers come from Austria. There are lots of Dutch speakers in Belgium and a lot of the Belgians speak French. I understand some of them speak German. Not using flags for language selection can also save you from another embarrassing mistake concerning the Spanish flag. It amazes me how many people don’t know that the Spanish flag is not 1/3 red, 1/3 yellow and 1/3 red. It’s actually 1/3 red, 2/3 yellow and 1/3 red (you mathematicians might prefer 1/4, 2/4 and 1/4). Well all right, I’ll get off my high horse, you have to take a good look at the flag to notice it. So I won’t blame you if you get it wrong.

But I digress. Should this functionality be used more in the future — and it should — I would like to see some simple changes that have been proposed by my colleague Stéphane. The spec already allows weights, which is derived from the order specified in the dialog. The change would be to add tags to the weights:

In plain English, the above would mean: "Give me the text in the original language if that language is English, Spanish, Galician or Dutch. Otherwise give me the translation in one of those languages. Failing that, give me Portuguese and finally French or German if there’s nothing else."