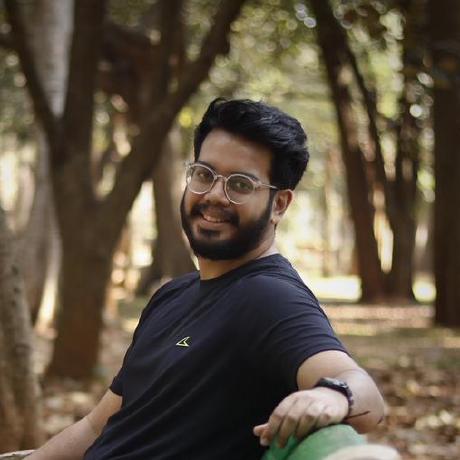 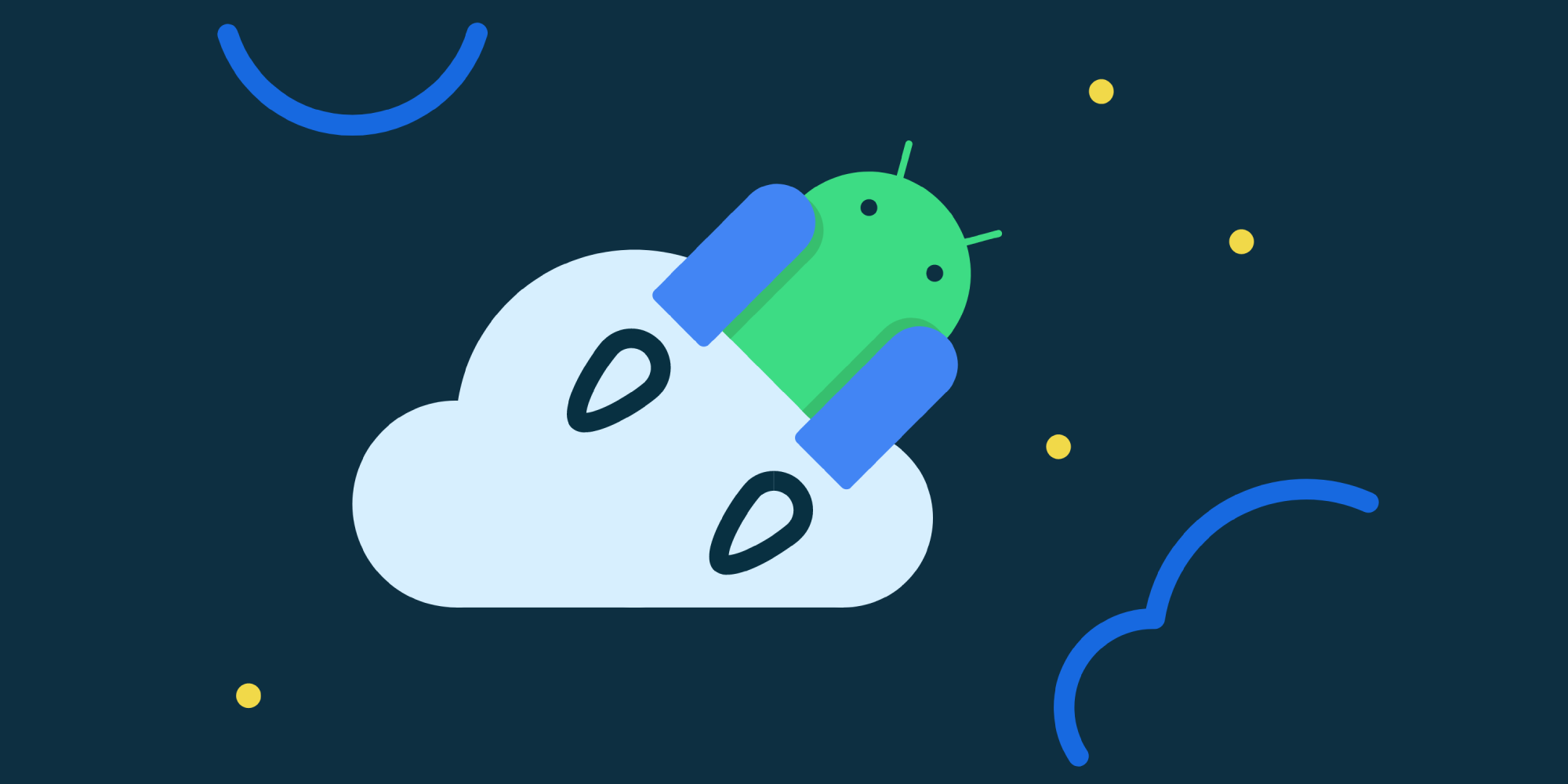 At Lunatech Labs we have a wide variety of internal projects for our employees to contribute to. This helps us to experiment with different technologies and also build internal products for our organization. This year we decided to build an Android app for viewing schedules of the talks during the Lunaconf-2022 event.

Understanding what we are going to build

Lunaconf is an annual tech conference hosted by Lunatech Labs. Because we like to build/break stuff, we decided why not create our app for the event. From preliminary talks with the product stakeholders, we understood that the app users should be able to view the event schedule, the speakers, and the topic. The app should also help identify different rooms in the office.

Ok, so how did we build it?

We know we are building an Android app. From here, we can go in two directions.

We considered building the app to be cross-platform. Flutter would be great for that. However, Flutter would require us to learn [Dartlang](https://dart.dev/). Since the team responsible mainly consists of Java/Scala engineers, something like Kotlin would be perfect for us. Also, developing the app with Kotlin doesn’t necessarily mean we are not doing cross-platform. With Kotlin-Multiplatform, we can easily port our app to support other platforms in later iterations. So we decided going native for the first iteration is the best solution for us.

Now the question is whether we want to build our apps with Kotlin or Java. Java has been the primary language for Android development for a while, and at Lunatech we have experienced people working with Java/Scala, however, the newer Android features/libraries releases have first-class support for Kotlin in mind. That means Java will not allow us to use Jetpack compose, a component-based UI building framework in Kotlin for Android and variety of other tooling that the Android team created with Kotlin. Also, Kotlin’s null safety will force us to avoid code that can cause NPE, usually riddled in an Android app built with Java. After a few days of back and forth between team members we decided we are going Native Android development with Kotlin and Jetpack Compose.

What we didn’t love

What are the plans for Lunaconf-2023?

Improvements to the Lunaconf app are an ongoing process. Lunaconf-2022 provided the opportunity to speak to the app users and talk about what they liked and what they would love to have for the app. Here’s what we gathered:

We are taking all this feedback into account. Currently, we are looking for volunteers inside the Lunatech who would help build the CMS for the Lunaconf event. We are also working on the code cleanup process for newer features to be implemented as fast as possible.

Lastly, I would like to thank Leonardo, Trevor, Waris and Alexandre, the incredible people who contributed to the project during Lunaconf-2022 and got features implemented in such a short time, all the while working full time on client projects. Malcolm for providing the figma designs for the app, and Sheldon for managing the product so well. Special thanks to the Lunaconf attendees who provided us with valuable feedback.

Image for background collected from 9to5google.com