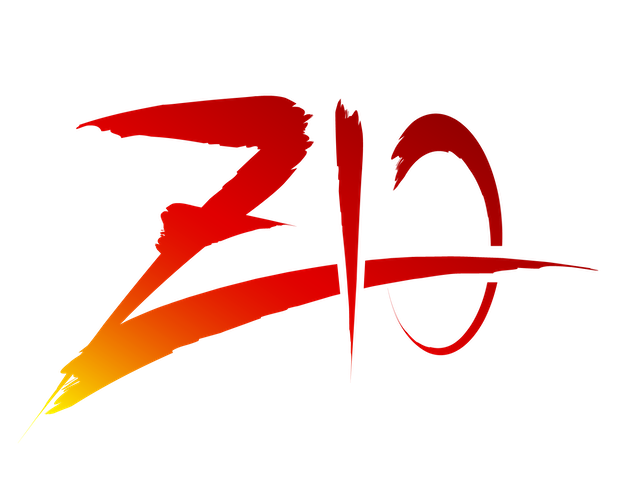 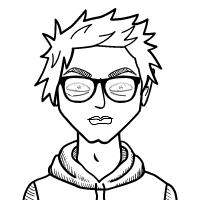 I am fascinated by Spring Boot, it is one of the first frameworks I learnt when I started off, and I loved it. But I’ve been hearing so much about ZIO, and I wanted to take a look at it, so the past few weeks I began studying it and some concepts in the library, I found it even more fascinating. I noticed a shared style in the Spring Boot framework, which is a pattern that ZIO encourages (recommends). I would be pointing these out in this article. In case you love Spring Boot, enjoy the ease of working with it, and are looking for a similar framework in Scala, then you may want to try ZIO. It should be noted that the ideology of ZIO is beyond the scope of this write-up, only a shared pattern in code organization and how services are implemented are what this article points out.

For brevity, I’d skip the meaning of these terms, Spring Boot and ZIO. I encourage you to look them up on your own. What I will touch however, are some ideas in Spring which is a pattern encouraged in ZIO.

I would cover just two of these concepts here, because they are what I have found out so far:

I’d start with a popular quote, which I heard from a friend sometime ago, says that "Spring is a bag of BEANS". BEANS, a bunch of objects instantiated and managed by the Spring framework whenever a Spring application starts. These classes are supplied to other classes where they are needed via the spring’s dependency injection mechanism. We will not cover in details how this works. It is worth mentioning that you can register classes you want Spring to manage using various annotations. Hence, an easy way to achieve dependency injection is by auto wiring a given class as field in other class(es) where it is needed. Too much talk, here is a Snippet.

Spring creates and manages instances of the classes A and B, because they are marked with the @Component annotation. Instances of class A and B are called BEANS collectively, BEAN for singular. At runtime Spring supplies A to B (injection) because class A has been specified as a field in B and marked with @autowired . This is in fact a naive (not entirely recommended) way of how you can achieve BEAN instantiation and dependency injection in Spring.

At the other side, let’s talk ZIO. Well, the ZIO library has this cool data structure called the ZLayer, that allows you build your application in layers, like an onion. This helps you achieve similar thing, in a smarter fashion.

Below are some snippets of code that shows how to achieve this.

Say we have a class B that needs an instance of A, and we want to use ZIO to achieve dependency injection.

Observe that while defining the case class BImpl, we have a parameter in its constructor of type TraitA. This is a dependency that we want to inject. Moving forward, we would see how specifying this interface as dependency will allow us to inject whatever concrete implementation (layers) of TraitA we want.

For this to work in practice, you need to code to interface. This leads us to the next similarity (i.e, Coding to interface)

— How to achieve this in practice?

The aforementioned are just a few of the benefits of coding to interface.

With this in mind, let’s refine the Spring snippet above just a little to follow this principle

Assuming B respect same pattern as above, but this time in an implementation of B, it needs A, we can do the following:

Now to point out that ZIO’s ZLayer preaches similar concept and is in fact called the SERVICE pattern.

SERVICE pattern means coding to interface(s), instantiating concrete classes as layers in companion objects of interfaces, and finally injecting these layers in the environment of any effect where they’re needed.

— What is the SERVICE pattern?

In the main method of our ZIOApp, we can call our program (computeAverage) as follows:

Notice that in the braces, we have to inject layers (the concrete classes which we have assigned to vals within our companion objects) as environment which will be used by the effect. In our case we need DependentTraitB since we are working with it.

ZIO tells you that DependentTraitB.live relies on some trait TraitA, please provide an implementation. Looking up to the companion object for TraitA, there are different implementations, you just have to choose one and supply

Very simple, but powerful and even more clear, because this time, you won’t just be trusting ZIO to do dependency injection for you, you will be trusting you to instruct ZIO on how and where to instantiate a layer, where and which layer to inject into what effect. If you create an effect that needs a layer, but it couldn’t find it in its environment, then you trust ZIO to tell you this at compile time.

This is the amount control you get, this is you Spring Booting with ZIO in a fancy and more powerful way.

True these snippets does not do so much, if you are curious to see an example, I have attached one to this write-up, here.

I have chosen not to compare their differences in mechanism, because I just don’t want to discuss here how spring instantiates its classes. However, you can see how ZIO (or You instruct ZIO) to turn your implementation classes into layers, and you get to choose which layer you pass into what environment for an effect to run. Many thanks to the Kit Langton (author of ZIO magic) which is in fact the magic behind this simplicity.

A better title would have been beautiful ZIO, but I needed to tell folks like me who love the spring world that porting could be fun. IMO, I’d say that ZIO is to Scala what Spring boot is to Java.