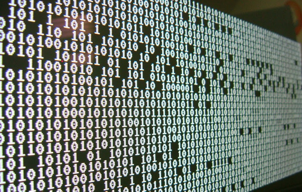 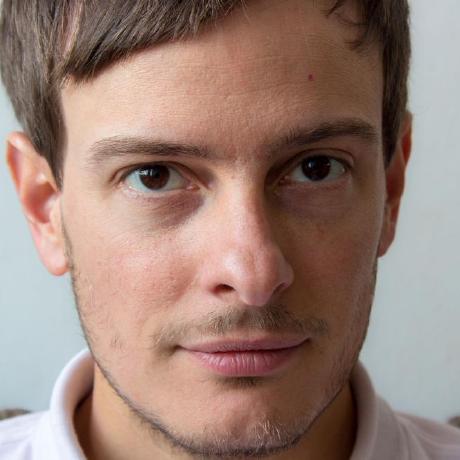 For one of our projects we serialize information coming from IoT devices into a Kafka topic, which is later processed by several application that aggregate the information for different use cases (e.g. notify user when room temperature has drop below a threshold). In the Java ecosystem we have several tools to perform this serialization: Apache Thrift, Apache Avro, or Google Protocol Buffers to name a few. In this project, though, we decided to use Kryo, which offers another set of tradeoffs than the aforementioned libraries. Along the years we ran into several pitfalls, my hope is that with this blogpost you can avoid making the same mistakes.

You can check the companion code to this blogpost here.

According to Kryo’s GitHub page:

Kryo is a fast and efficient binary object graph serialization framework for Java. The goals of the project are high speed, low size, and an easy to use API. The project is useful any time objects need to be persisted, whether to a file, database, or over the network.

Kryo can also perform automatic deep and shallow copying/cloning. This is direct copying from object to object, not object to bytes to object.

This means that Kryo’s use case is, just like other serialization libraries, sharing data between parties (i.e. between a writer and a reader). An important difference with other libraries is that we don’t have to define a schema before we can start sending data (e.g. with Avro, we use Avro IDL), and this can be a source of problems if it’s not handled carefully.

While working with Kryo, we can optionally register the classes that we want to serialize:

Note: to make the previous snippet work, you have to add a no-args constructor to Person. I decided to omit it for brevity, but it’s required for every class that you serialize with Kryo.

As mentioned, class registration is optional, but required by default, which can be disabled with kryo.setRegistrationRequired(false).

If we analyze the output from both procedures we find them identical:

Initially one could be led to believe that there is no difference between registering and not registering a class, but let’s take a look at the next snippet:

This is perfectly valid, even if Message and Person are completely different as they have different field names. The only similarity is that both classes have three fields with the same types, just with a different order. The reason why this works has to do with how FieldSerializer (the default serializer for objects) is implemented:

FieldSerializer is efficient by writing only the field data, without any schema information, using the Java class files as the schema. It does not support adding, removing, or changing the type of fields without invalidating previously serialized bytes. Renaming fields is allowed only if it doesn’t change the alphabetical order of the fields.

Since both classes' fields, once sorted by name, define the same type order: (age: Int, id: Long, name: String) == (size: Int, ts: Long, wholePayload: String), which when removing the names becomes (Int, Long, String) == (Int, Long, String). Kryo then can deserialize a class' data into another class. We can solve this issue if we replace both write and read methods with ones that include the classes inside the payload:

Notice that we no longer have to specify the class while reading. Thus we’re effectively trading schema enforcement from read time to write time. Which coming full circle, if we attempt to do the same thing but without registering both classes, we get different outputs:

The first serialization with registration includes the class identifier: 0c. The rest of the payload is the same as the ones produced by the previous example. The second serialization uses the class' fully qualified name, which not only uses more space, but it’s also less performant. You can run RegistrationBenchmark to compare the performance of both types, according to my numbers both speed and space increase between 10% and 20%. 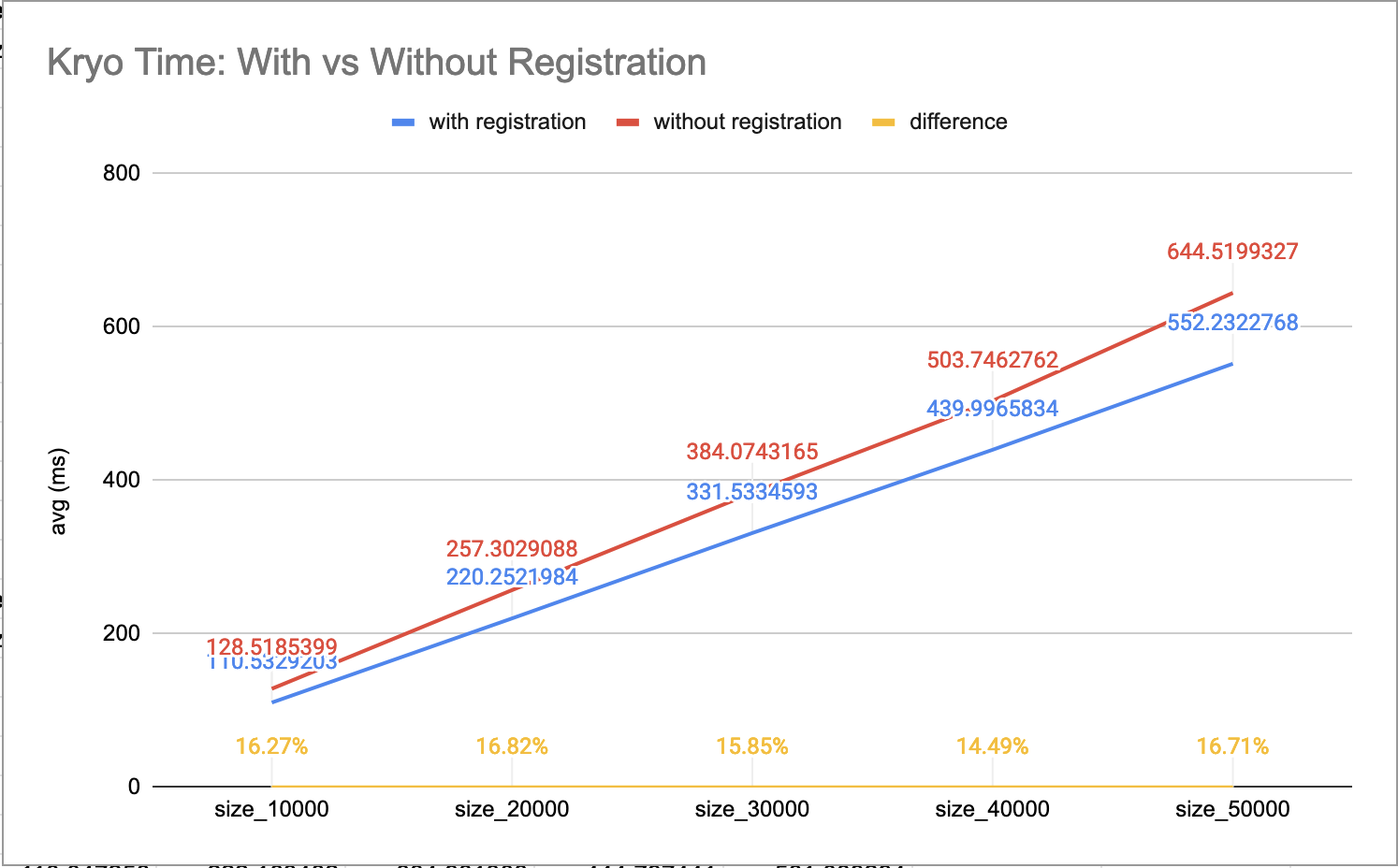 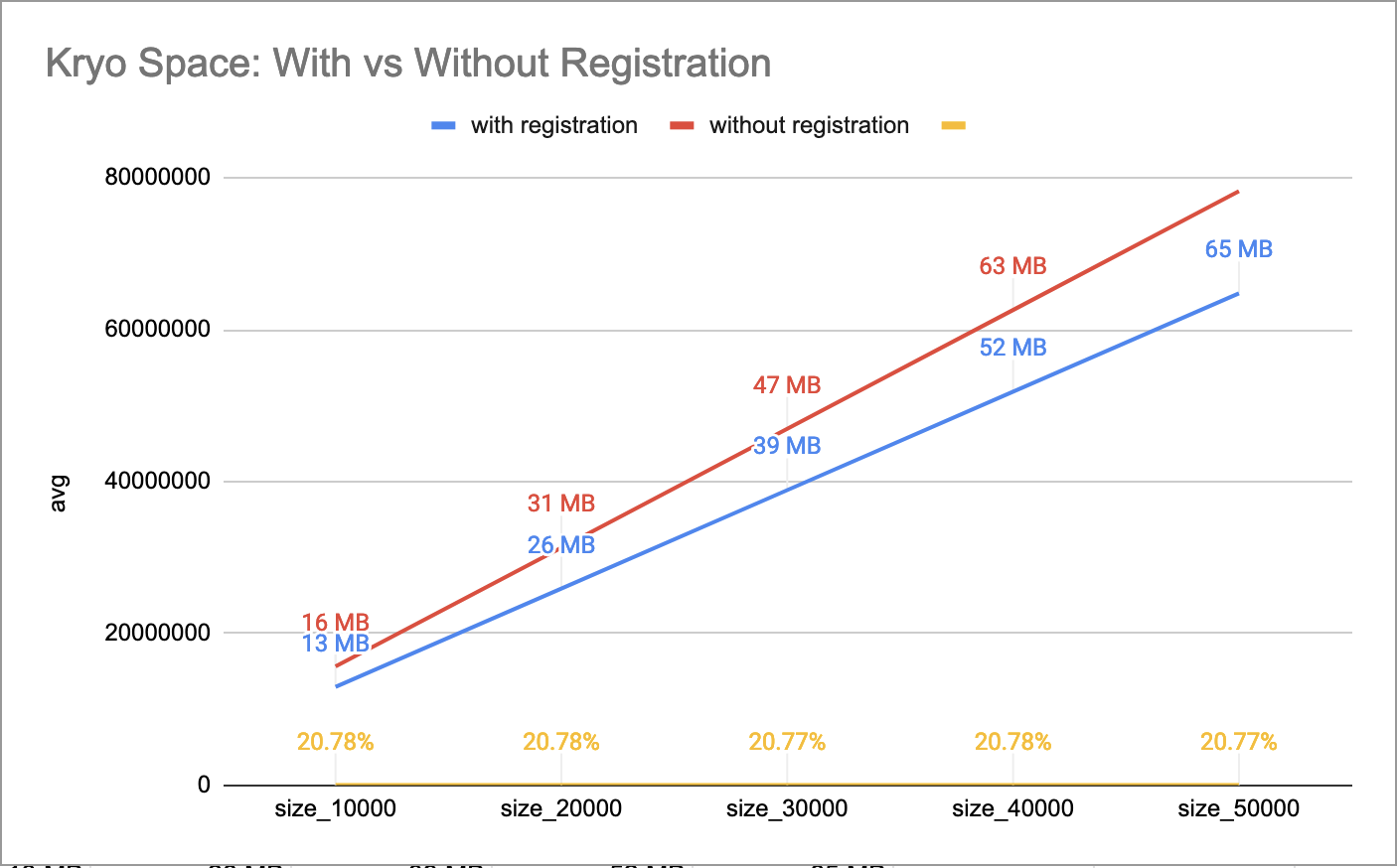 Figure 1 and Figure 2 show a benchmark of the first row’s scenario, with and without registration with class in payload, for different sizes. First run serialized 10k objects, second run 20k, and so on. This benchmark uses a similar class model from our IoT devices, defining a Message containing a list of Signal.

Conclusion: Registering classes makes Kryo more rigid, but it’s also faster, which, if we combine with including the class in the payload, we avoid headaches at read time. If our desire to keep this reading safety but be more flexible, we end up in the worst speed/space quadrant. This is not to say that it’s useless, just that you have to consider your use case carefully, as sometimes some speed/space penalty can be paid.

Kryo also offers, like other serialization libraries, Backwards and Forwards compatibility, just not by default, and we have to put extra thought into another tradeoff. There is no free lunch.

While serializing, both writer and reader must agree on the schema before they can start interacting. Different libraries handle this differently, you can read about this on Martin Kleppmann’s blogpost. On Kryo, the way this agreement is done is that both writer and schema must agree on the identifiers (e.g. the 0c ID from the previous section) they use for each of the classes involved (unless registration is turned off and the class name is serialized inside the payload), which could also lead to problems.

Imagine we have tree components: a Device, a Processor, and a Consumer. Each send information to the next using Kryo (let’s ignore the medium for now).

And that the Device declares the classes from the previous section: Message, Signal, etc. These are then aggregated by the Processor which defines its own classes: Event and Notification. Which are then consumed by the Consumer (this latter component doesn’t care about the first set of types).

When registering classes, we cannot reuse IDs, otherwise we’d run into conflict or disagreement. For example, imagine that both the Device and the Processor uses ID 10 for Message and that the Processor use ID 11 for Event. But after a few months of running in production, the Device decides to use ID 11, which breaks the Processor's operation.

Considering the fact that Kryo isn’t thread-safe and expensive to allocate, we turned to Pooling, which led us to stuff all registration inside a single pool, for which we created another common component to hold and register every definition, in hopes to avoid this problem. If every class registration is in a single place, there is no way writers and readers can disagree on the ID of a class.

Now the problem is that once the number of classes starts to grow this becomes harder to manage. Every change in any given class requires an update this common library, even if the downstream component doesn’t use or care about the change.

Conclusion: How do we solve this issue? We’ve been bouncing ideas for several months, none of which entirely satisfied us. Eventually I realised that this is a design problem, not an implementation one. We don’t need to stuff everything into a single common component, as the boundaries between systems is now clearly defined. A better solution would be for each component to expose both its models and serialization pool, since it’s the component writing to the medium is the one that knows which classes effectively end up there.

Right off the bat, we have contradictory information. On the one hand we’re told: "The [Kryo] project is useful any time objects need to be persisted, whether to a file, database, or over the network". But on the other we’re told: "Serialization compatibility is NOT guaranteed between releases, and for this reason, we don’t recommend using it for long-term storage". Writing to a file or a database may be long-term, and if we consider the aforementioned pitfalls, it seems we should lean on the latter rather than the former.

On Pitfall #2, I mentioned that the medium wasn’t relevant to the discussion, but now consider we ignore everything we mentioned in the previous section, and we serialize information into a Kafka topic. If at any moment the writer decides to switch registered IDs, we’ll end up with a Kafka topic where some part of the topic is with one set of IDs and another part with another set. Which means consumers can only consume one part of the topic.

This problem forces us to this serialization problem ourselves, to which regretfully I cannot offer a suitable solution :(

A potential solution could involve just waiting until downstream components have been updated to the new registration IDs, but requires explicit knowledge of the change. If these components are developed and monitored by different teams, the latter could panic while noticing messages aren’t processed.

Kryo proved to be the right choice for our project, it allowed us to move a lot of data through different components fast, really fast. However, there was certainly a learning curve to it. Whenever we ran into one of these pitfalls, we’d to go back to the whiteboard to try device solutions and potential tradeoffs. This is to say, choosing tools is hard, you have to have an informed opinion on the different options, while juggling between requirements, and pros and cons.