Lunatech will be present at this year’s second anniversary of the Paris JUG.

The second anniversary of the biggest French JUGs (but only second coolest to the Riviera JUG) will this year present many open-source technologies made by or with French people. Since Lunatech Labs is active in open-source Java software, and Lunatech employees just tend to get involved in and out of work with third-party open-source software, we got not one but two quickies at the February 9 event: 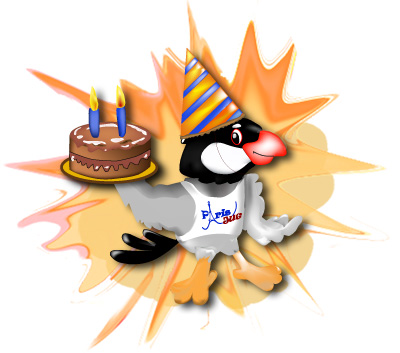