My favorite FireFox add-ons for MacOS 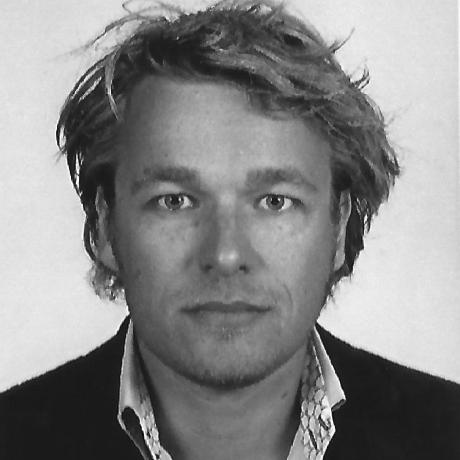 Although as a company we deliver most stuff to run on Linux servers, I see more and more Macs show up in the office. Our developers either [line-through]*blackmail*persuade us to get them these new toys or they decide to make the investment themselves.

Now, apart from some extensive abuse ten years ago, I have always been a big Apple fan. I started coding for the Macintosh prior to System 7 and released several applications through the years. After Steve Jobs cancelled the Newton, I tossed all my Apple stuff into a corner and fully switched to Linux. I did not come back for more abuse until MacOS X 10.1.

At that time, for browsing, I used Camino exclusively. Mozilla just didn’t feel like a MacOS application. Then, when Apple release Safari I switched almost immediately. I can’t remember exactly what swayed me, but it must have had something to do with the level of integration with the OS. But, since a few months now, I exclusively use FireFox.

Firefox 3 is great, but doesn’t yet totally cut the mustard out of the box. So, here is my list of Firefox add-ons that make it work really well on the Mac:

The above are just a few of the plugins I use daily, but they’re definitely the ones that made me switch from Safari to Firefox.